YoDAA is in touch with the latest research, policy announcements, practice trends and training relevant to Youth AOD work. Get it all in one place.

Fact Check: Is Ice more dangerous and more addictive than any other drug?
56 New Training Opportunities - Some of them FREE!
Back to News and Events
Share 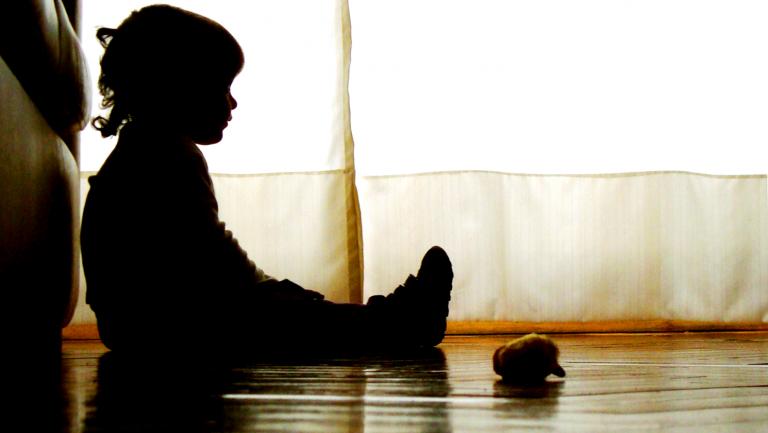 Victoria’s commissioner for children & young people has published an inquiry into the adequacy of residential care services & the sexual abuse of young people who call these units home.

On any given night, 500 Victorian children and young people who cannot live with their own family, reside in one of the states 163 out of home care units.

The units are required, in the words of the Children, Youth and Families Act 2005, to “make provision for the physical, intellectual, emotional and spiritual development of the child in the same way as a good parent would.”

Between 2013 -2014, there were 189 alleged instances of sexual abuse or exploitation of children living in out of home care. The commissioner cautioned that due to poor reporting practices, actual incidents could be much higher.

‘As a good parent would’ is Commissioner Bernie Geary’s inquiry into these reports and the system that he believes not only fails to deliver a safe loving environment but actually ‘creates opportunities for the sexual abuse of children and young people.’

The inquiry also highlights the lost opportunity in caring for the states most traumatised young people in a way that looks first to bed availability and secondly to the needs of the child. It powerfully cites the example of a child in residential care who told the commission: ‘I don’t feel special to anyone.’

This Inquiry has called for an urgent redevelopment of residential care services in Victoria and the development of specialised care options for children.

Ask yourself if you would approve of your child living in Residential Care? Bernie Geary OAM Principal Commissioner

“Ask yourself if you would approve of your child living in Residential Care? We are not serving vulnerable children well by placing them wherever a bed is available. I want to see REAL CHANGE to this system. I want to see sexual abuse to children in residential care ELIMINATED. My Commission and I will be monitoring this system diligently and will be holding The Government accountable for implementing systemic change and reducing the current harm to vulnerable children….These are not new issues, these have festered over time and been largely ignored.”  Bernie Geary OAM Principal Commissioner

With a proven correlation between trauma, abuse and neglect and substance use severity amongst young people, YoDAA applauds the commissioner's efforts to reduce harms experienced by residents of out of home care units and offer them a safe stable and loving home…as a good parent would.

Quick links to everything you need to know about “...As a good parent would…”

Read the full inquiry as a good parent would

Berry Street Response to the Inquiry

WORKING IT OUT with YoDAA

is a digital tool designed to help young people (and their supporters) consider where they are at in relation to their drug and alcohol related needs. It encourages help seeking where necessary and offers next steps for help and support.

YoDAA is powered by YSAS in close collaboration with the following partner organisations.

Ask us anything about Youth AOD related needs. We'll do our best to respond with 72 hours.